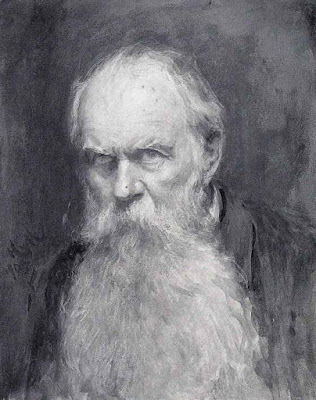 Whenever a blow is struck against the Maimed King, roll1d6. Creatures striking the Maimed King bleed equal to the last damage they suffered this combat, if any.
1- The sky darkens beyond the dimness of dusk
2- The earth trembles as a young fawn
3- The grass and plants and trees for a hundred paces wither
4- A foul gangrenous reek fills the air for a hundred paces
5- The air is filled with screeching as every bird for half a mile takes flight
6- Everyone in the combat breaks out in a cold, feverish sweat
When the Maimed King dies, XP equal to what is required for them to reach their next level is collectively lost by the company, a loss shared in part by all who survive. Those affected may gain their Hit Die in permanent HP increase. The Maimed King dies at level 10 if they have nor perished before, deeding the remains of their ruined kingdom to the company before they do so.
at August 31, 2022